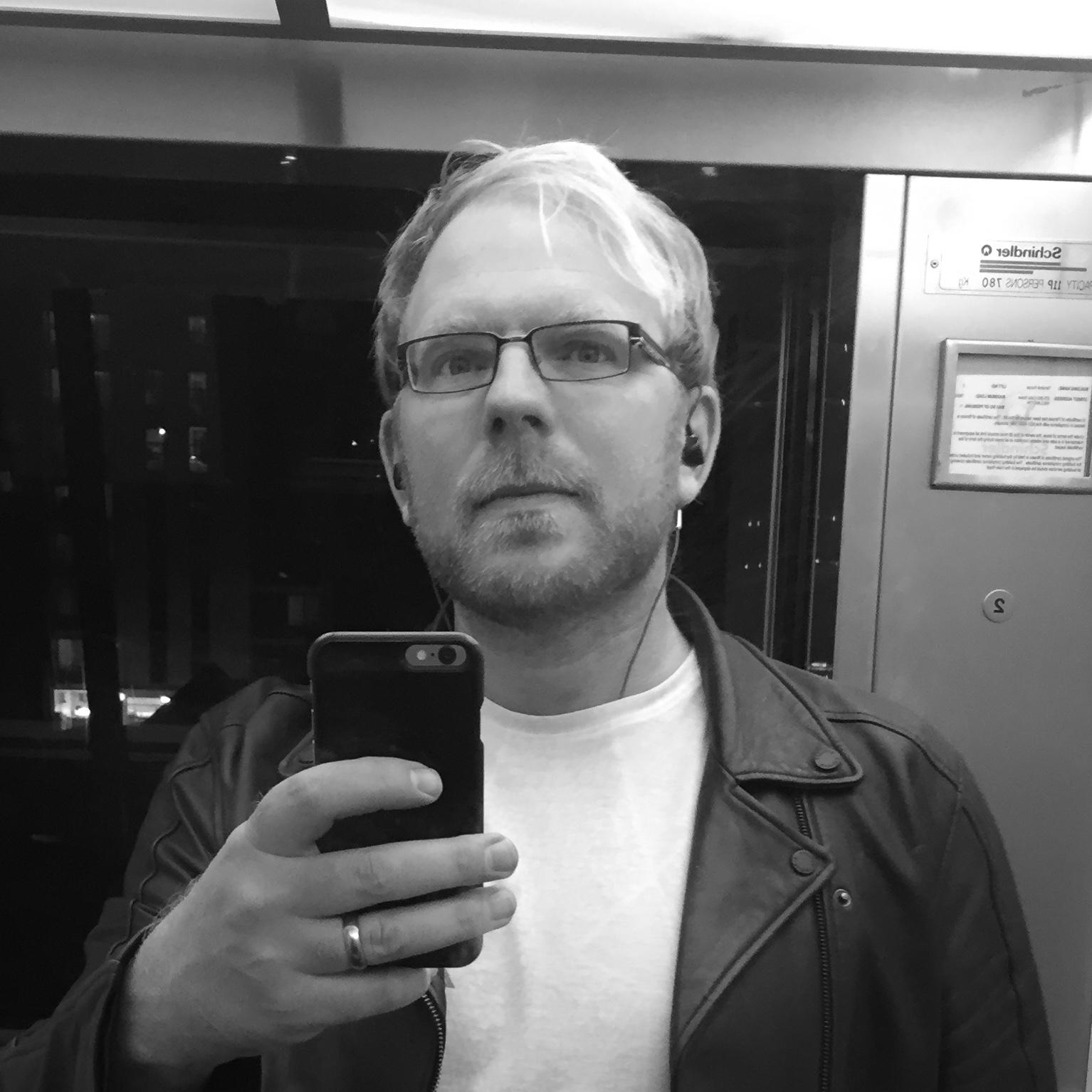 Cryptovoxels is a virtual world built by Nolan Consulting, an independent game developer based in Wellington, New Zealand.

Cryptovoxels started as a project to build a metaverse (ala Snowcrash or Ready Player One) on the web. It followed on from the authors earlier work on SceneVR and A-FrameVR. Upon realising the potential of a virtual world were land ownership was recorded on the Ethereum blockchain (using an ERC721 token), the author started full speed at building a user-editable world that doesn't require programming knowledge.

The project was first released behind a secret beta key in May 2018.

The first land sales were made to the authors friends and advisors, and then to early adopters through the OpenSea cryptocollectibles marketplace.

Betakey was removed and land sales were opened up to all comers. Multiplayer added so groups can chat together. Improved editing, signage and overhead maps.

No other blockchain metaverse is more accessible for content creators than Cryptovoxels. In-world voxel building is a proven approach, and as any metaverse is only as good as its content, Cryptovoxels is one to watch.

The building tools ... has made are what set this project apart from others. cryptovoxels accessibility and straightforward design are intuitive enough that my 6 year old son is already building for me! 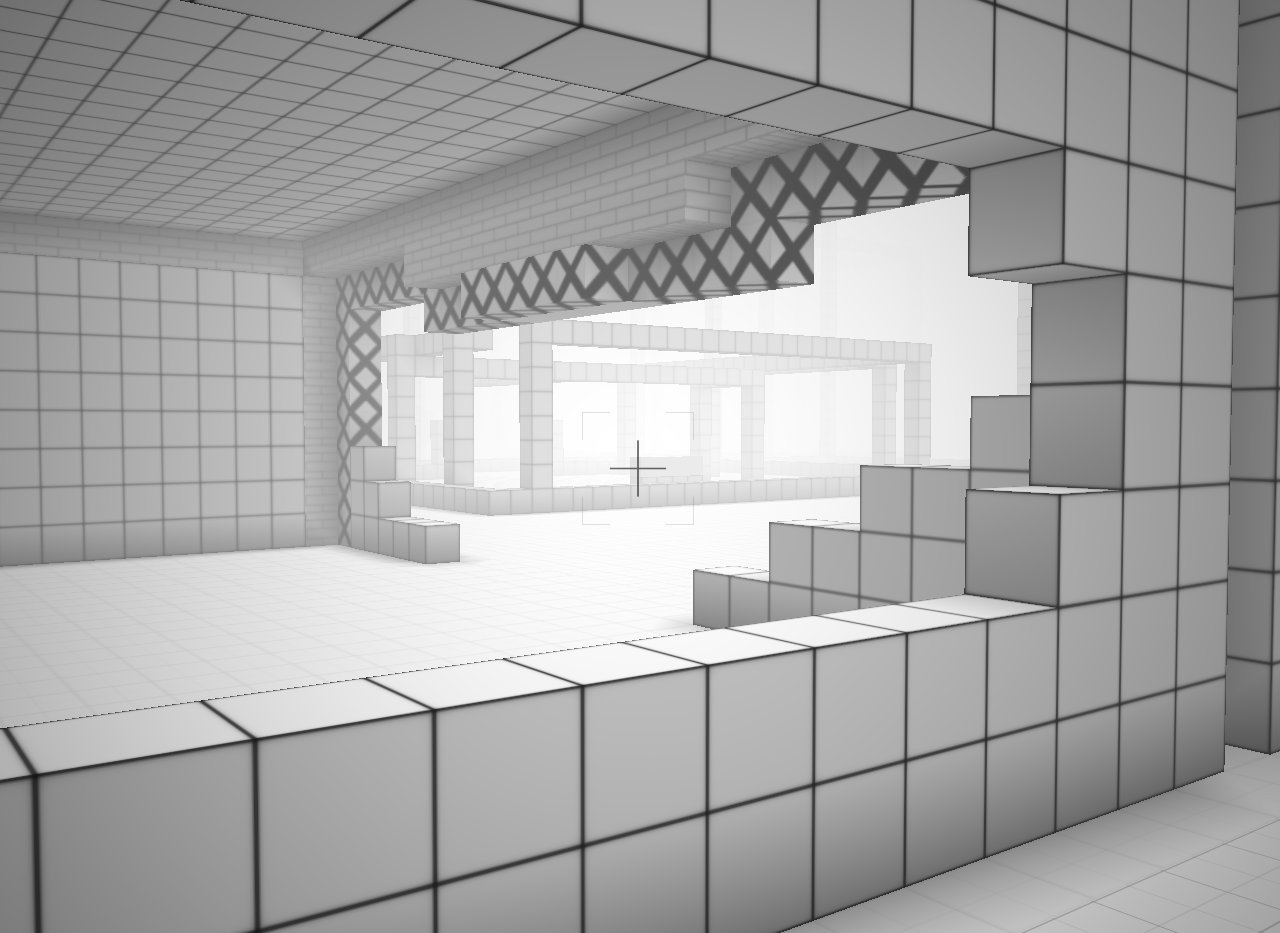 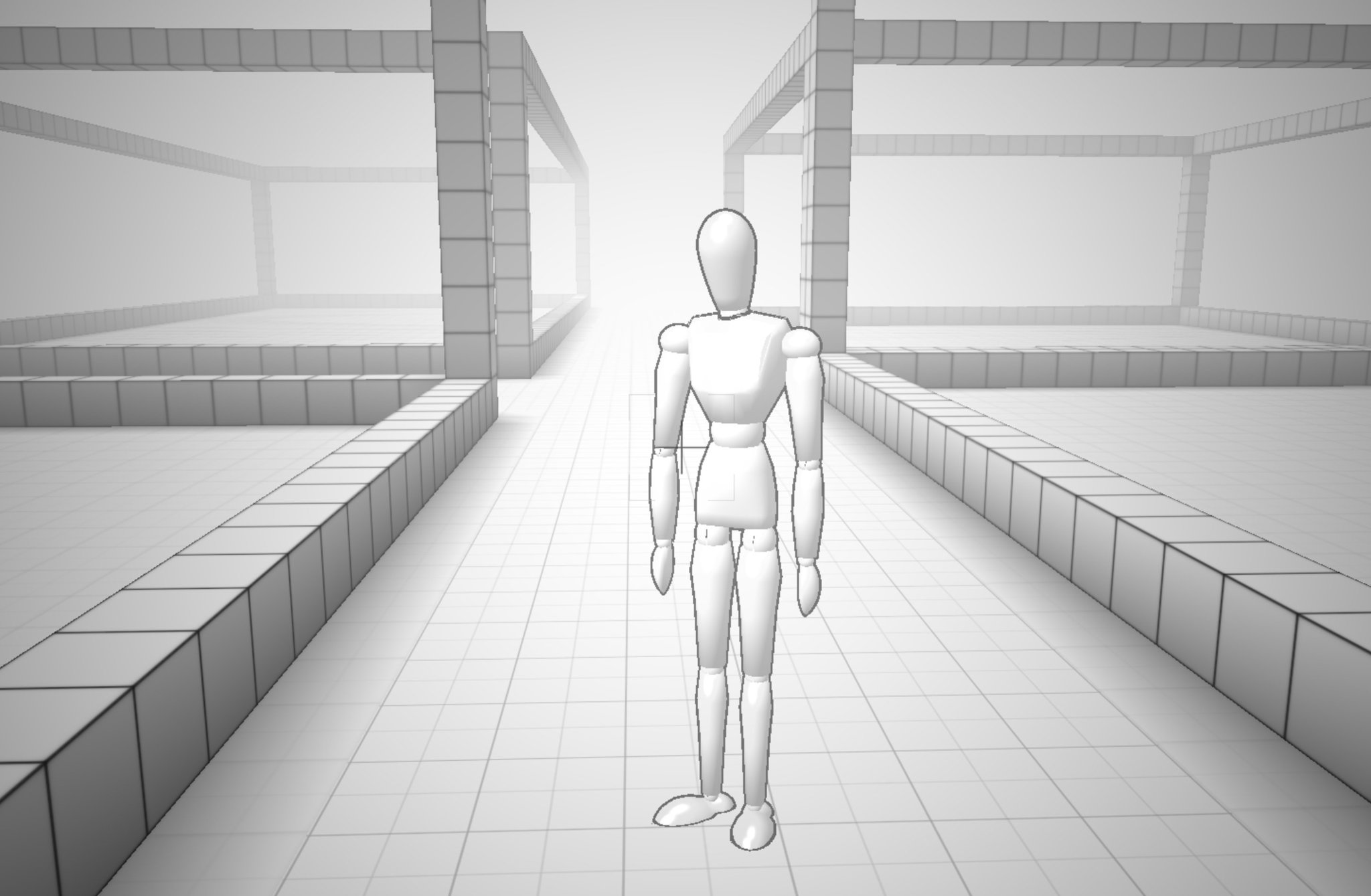 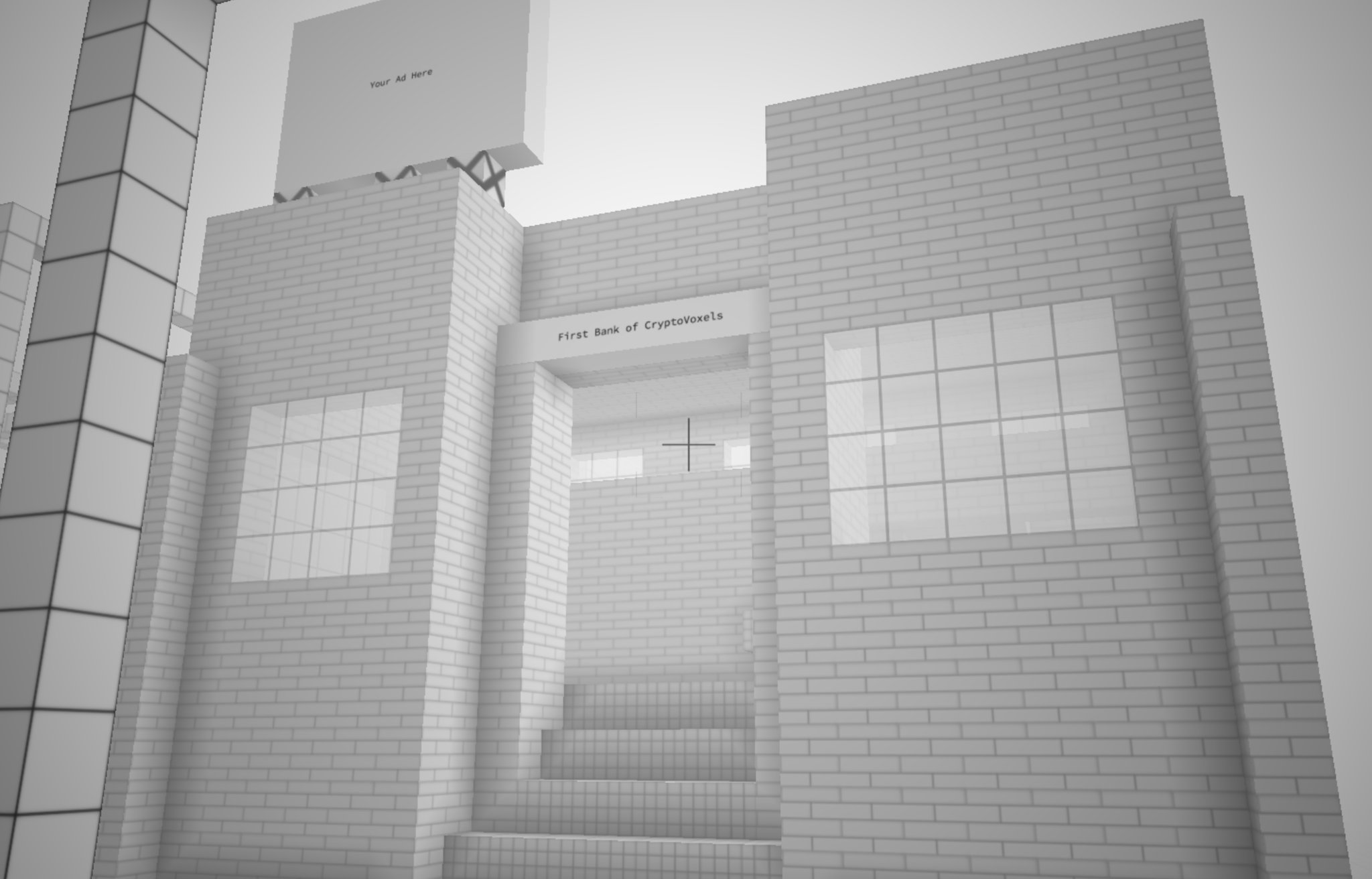 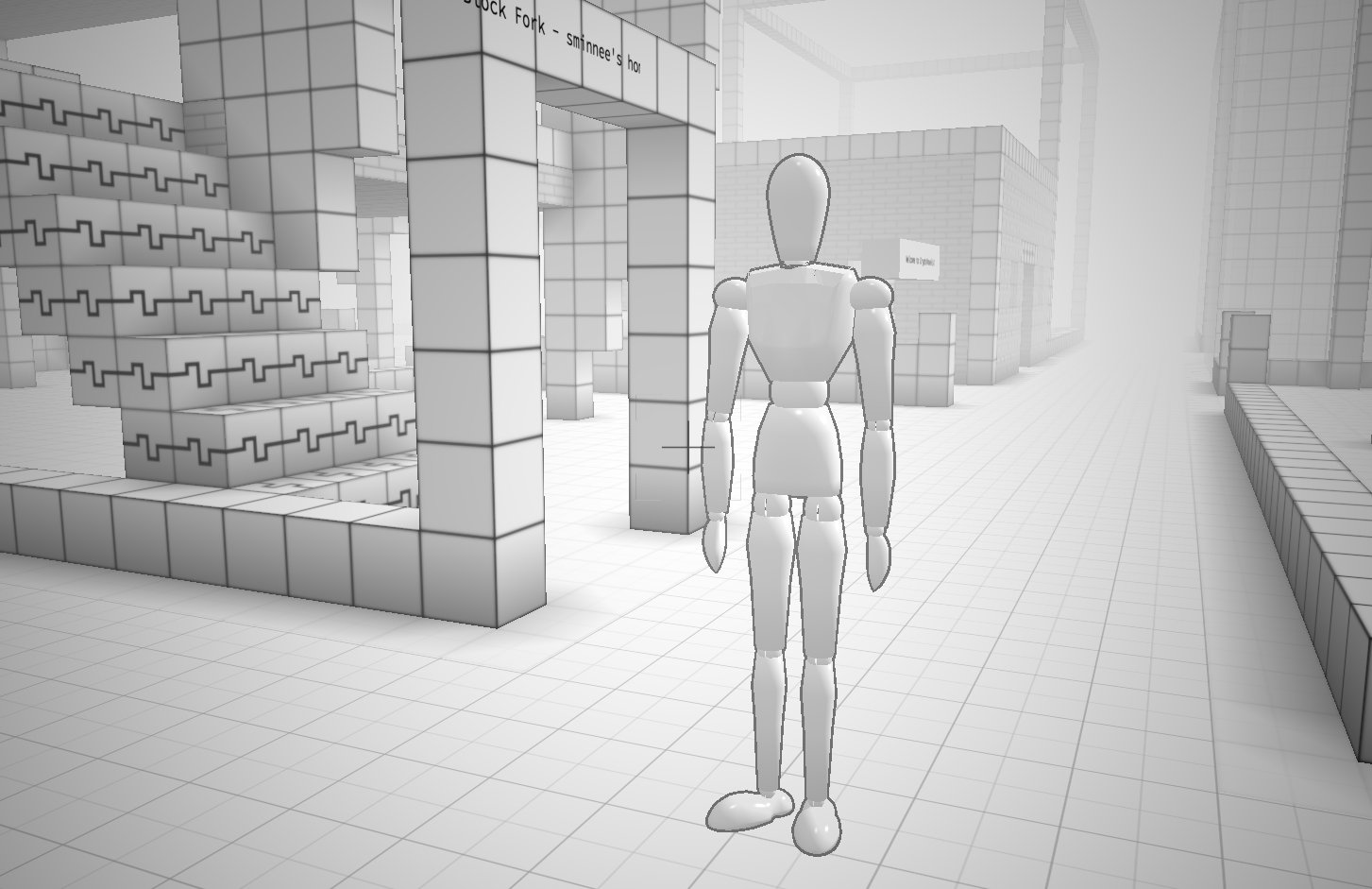 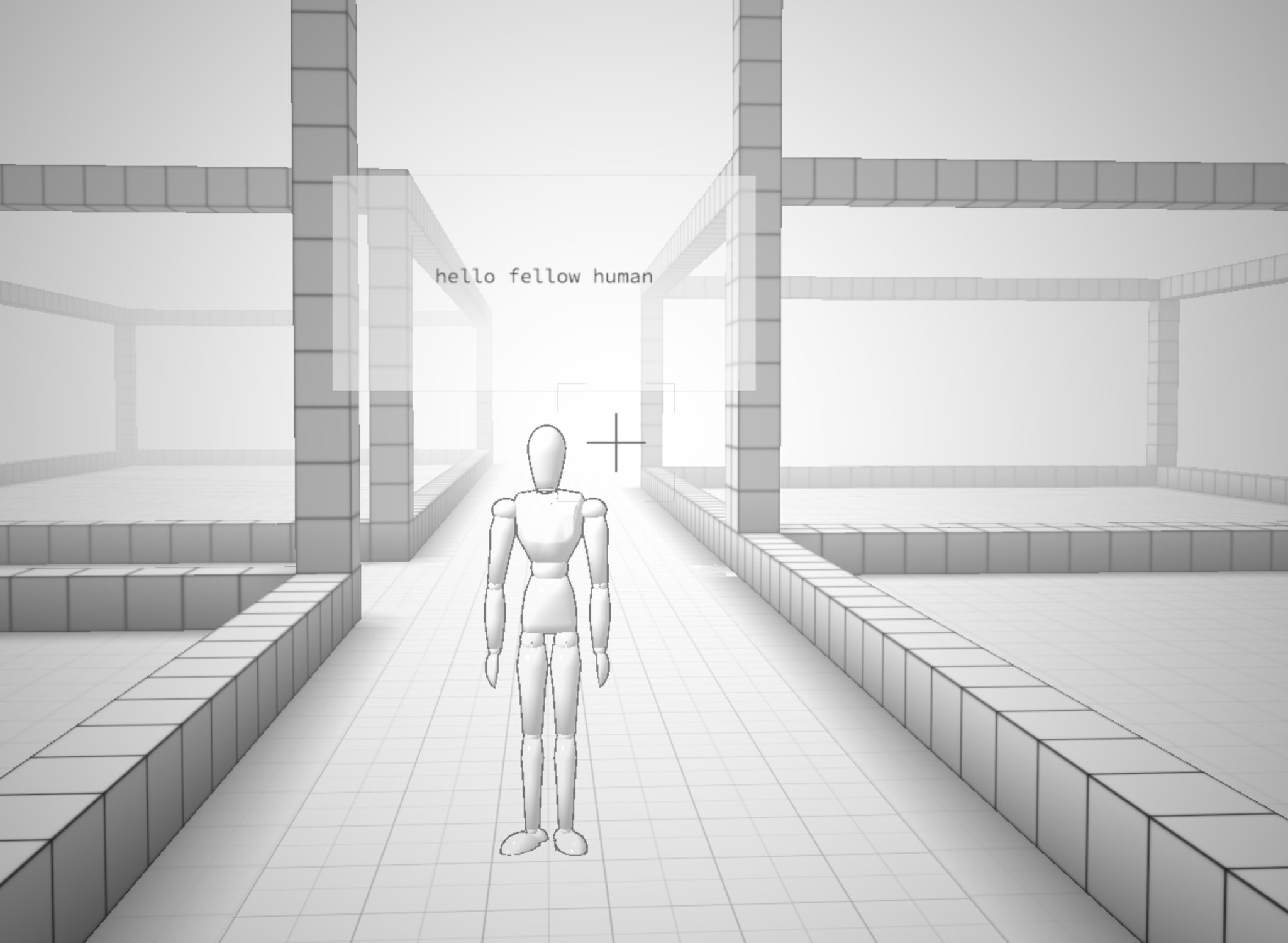 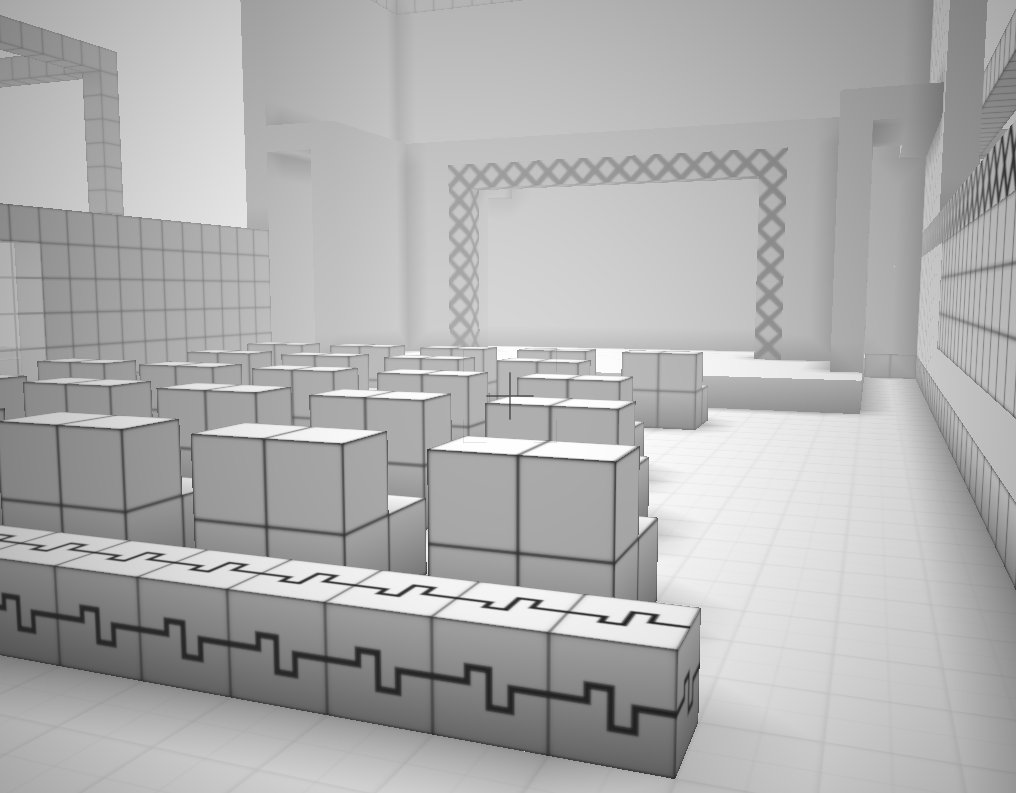 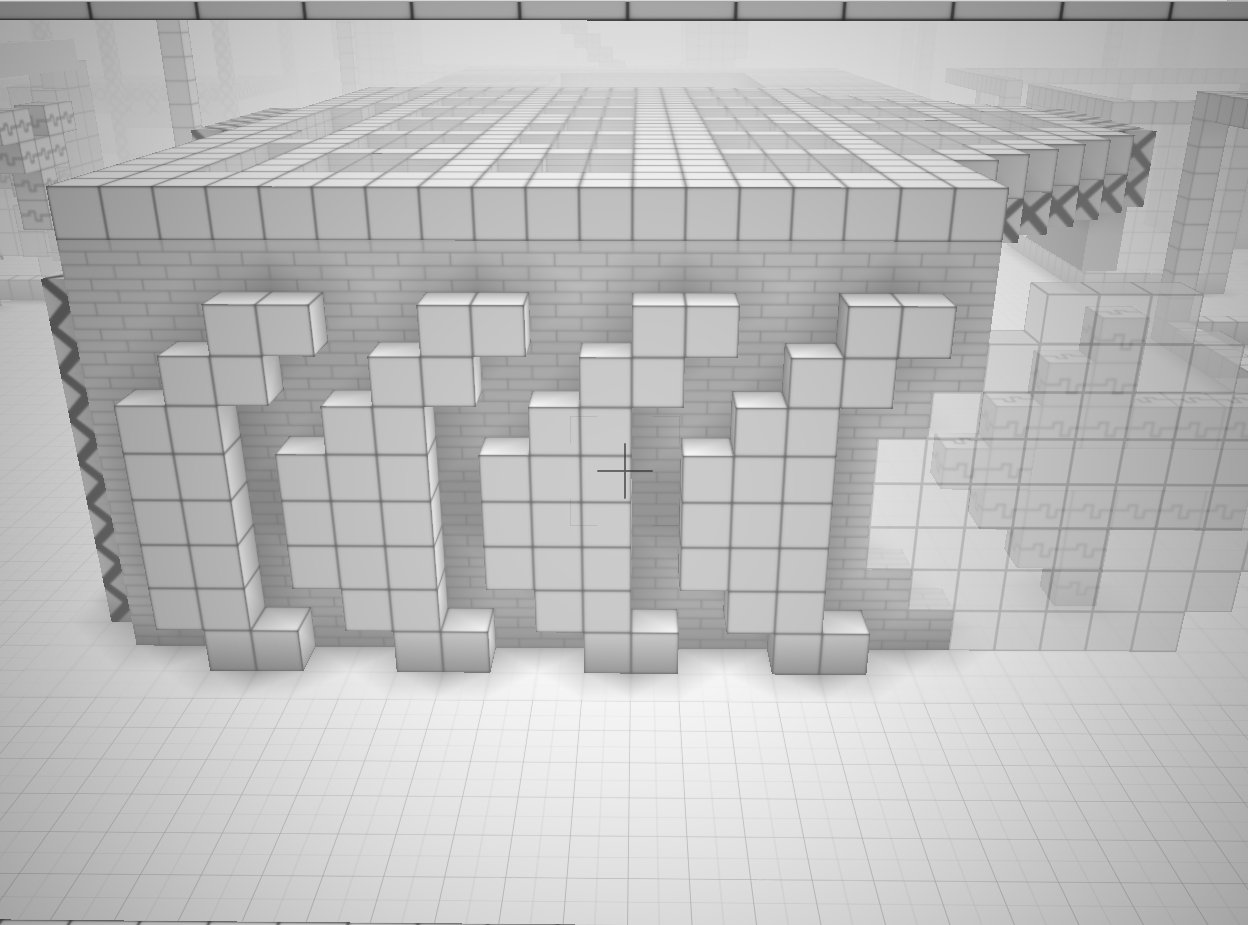 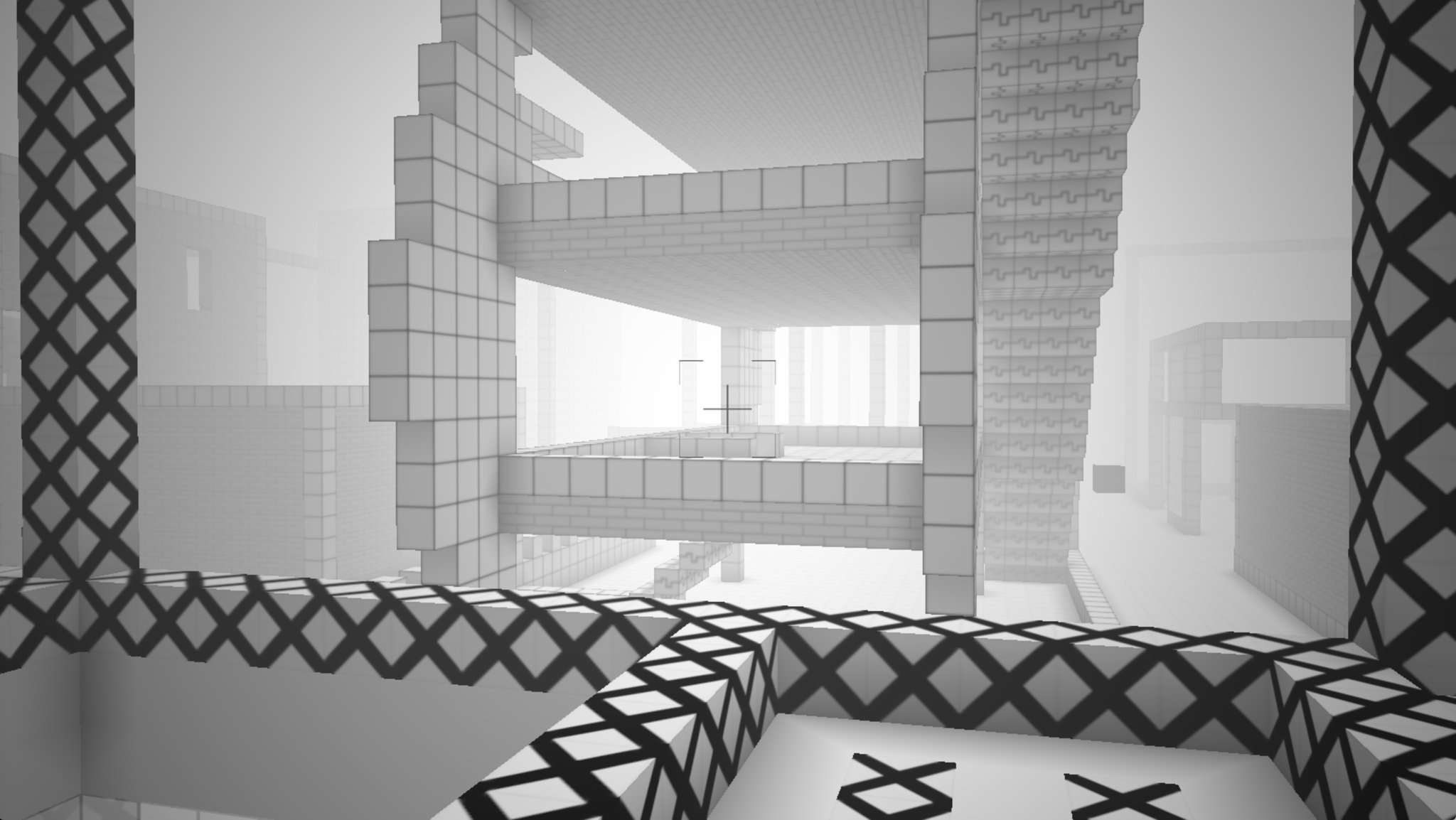 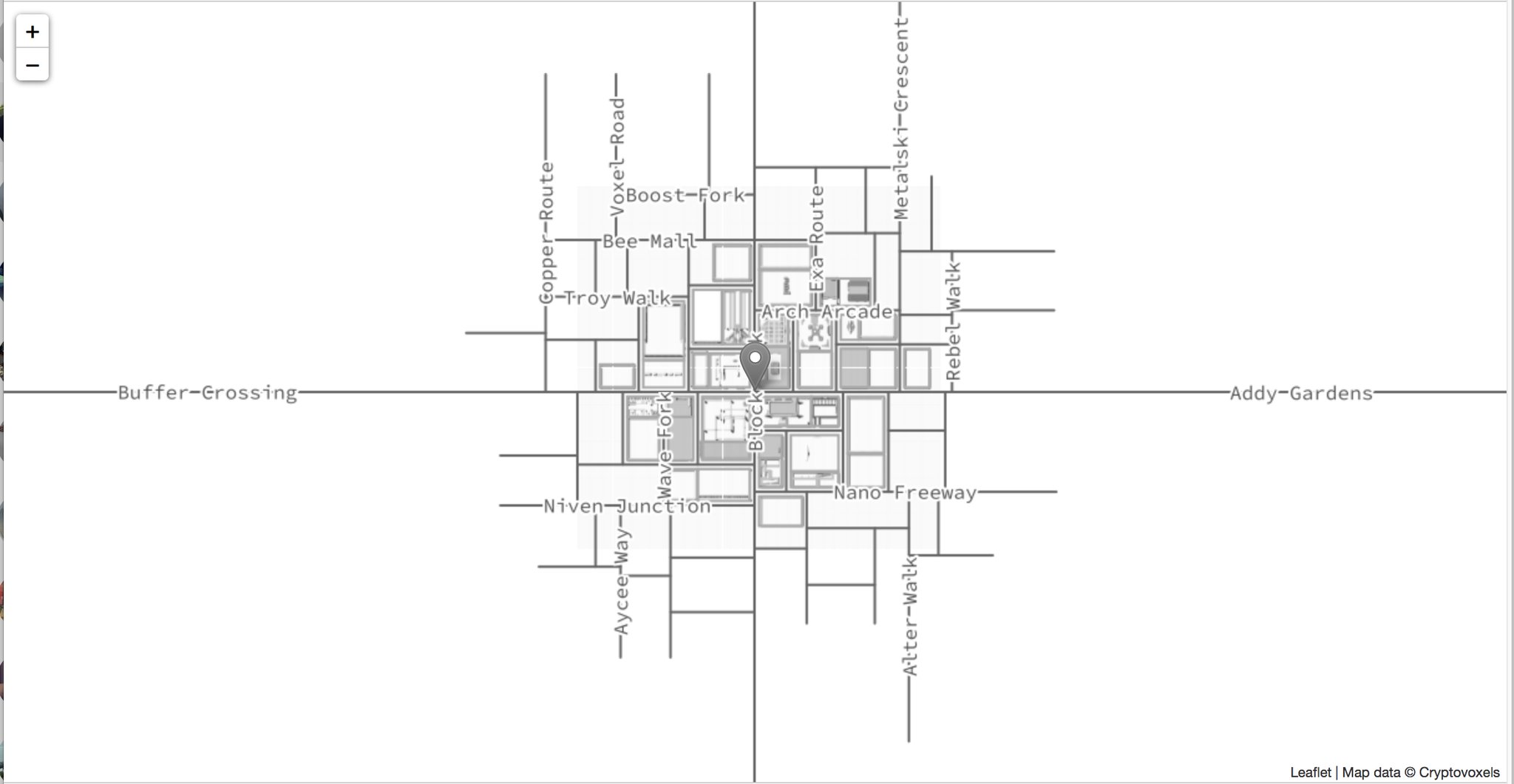 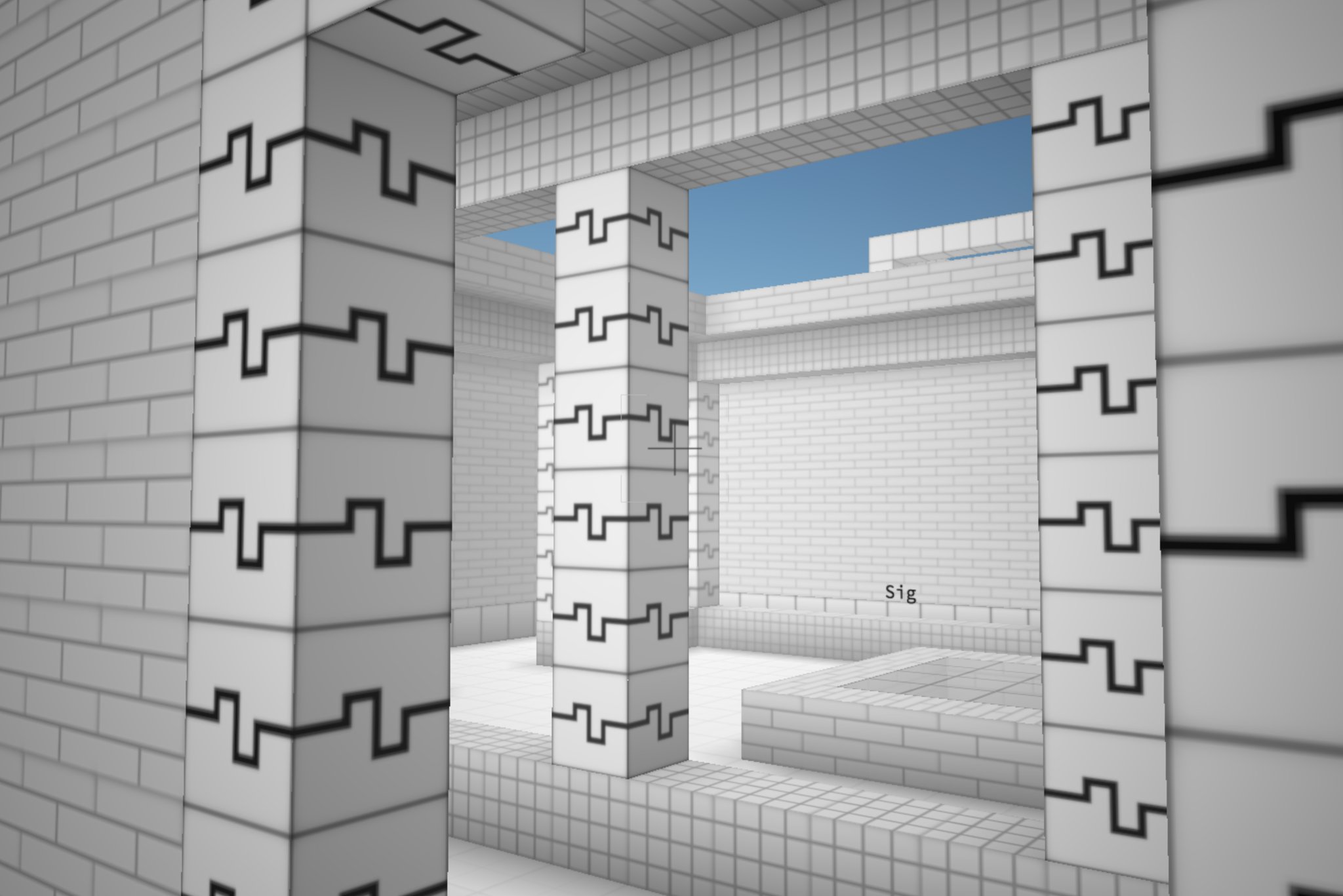 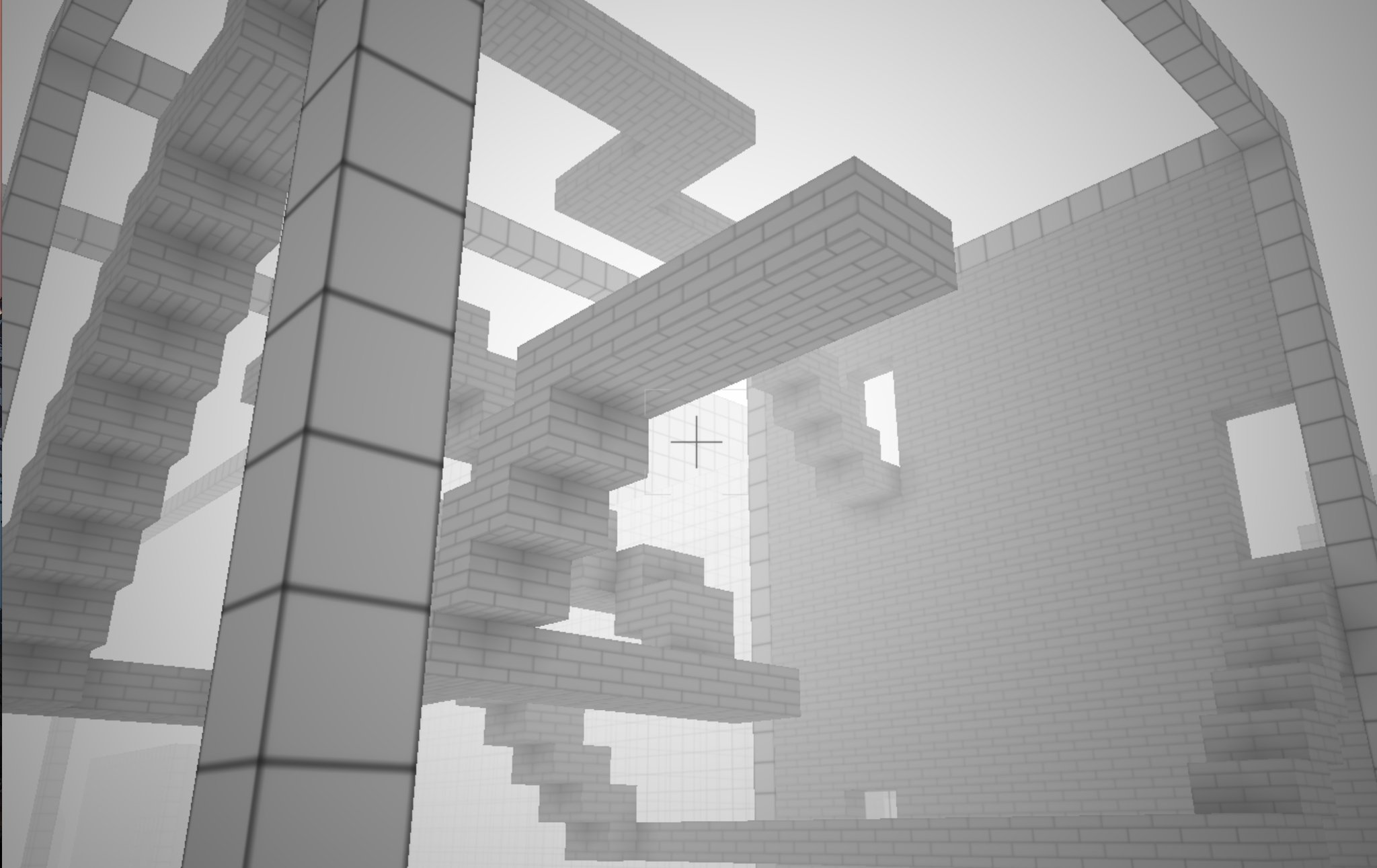 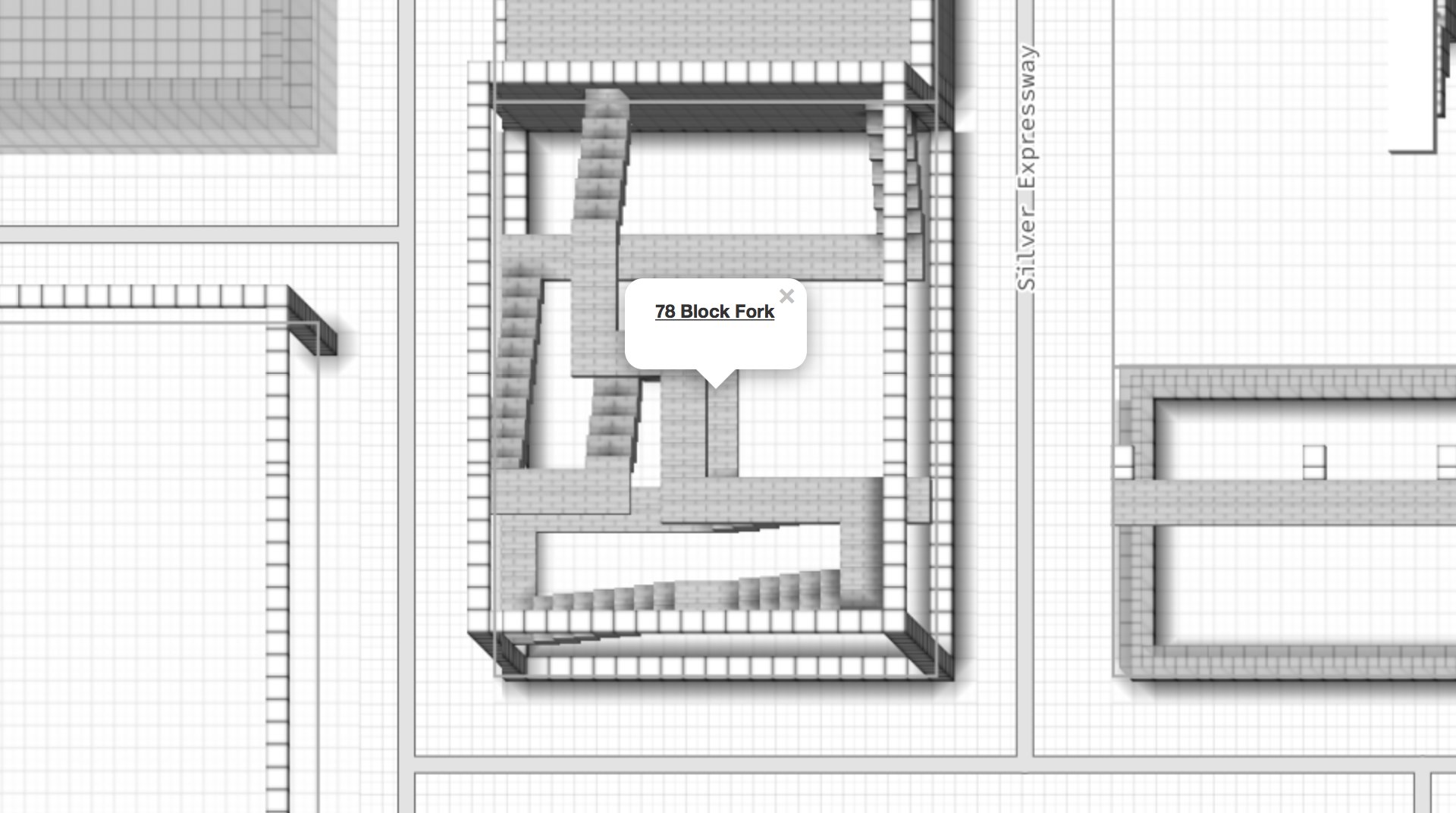 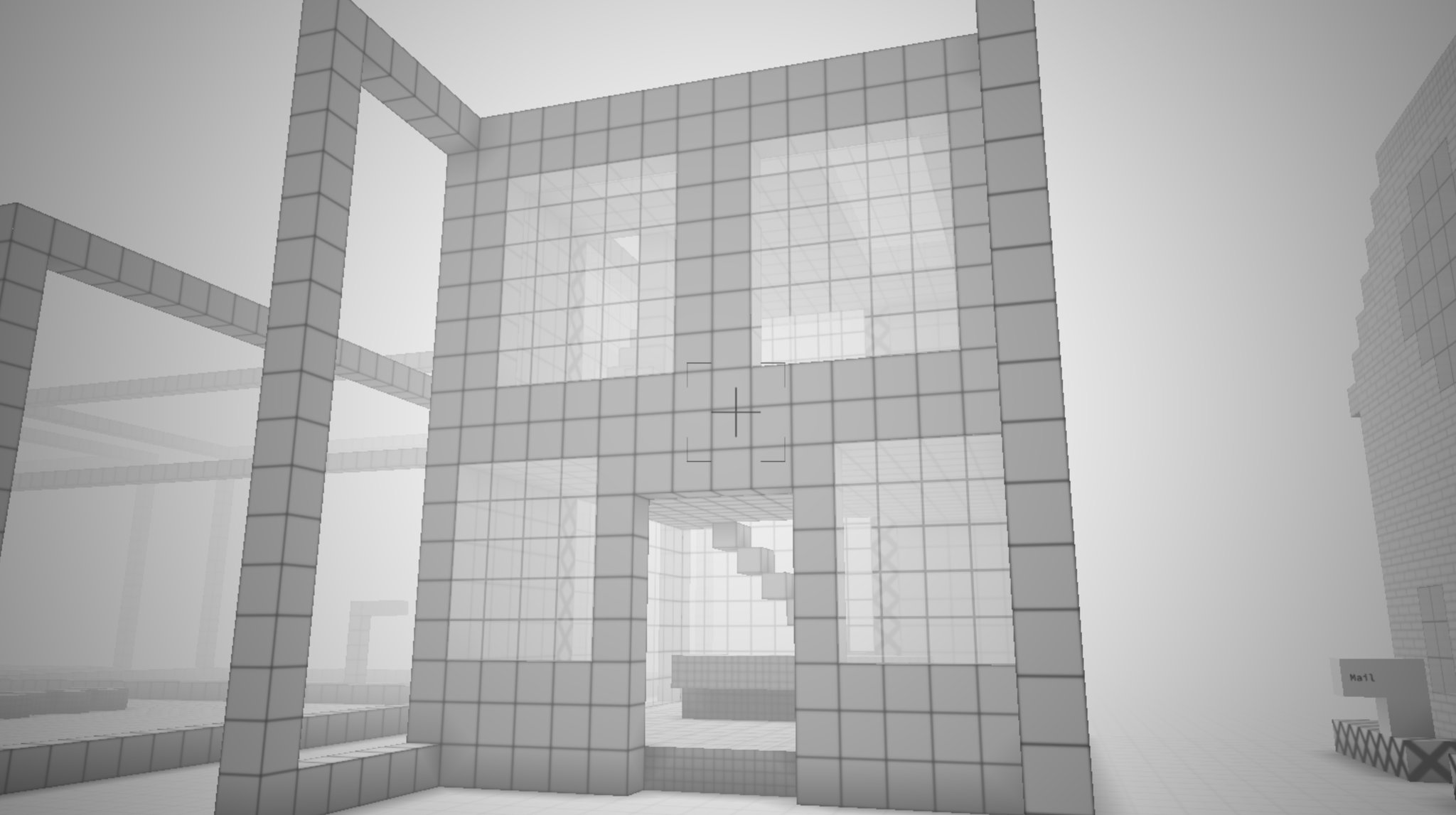